Do you call it stuffing or dressing? Either way, it’s delicious

Classic Blue is the official colour of the year for 2020 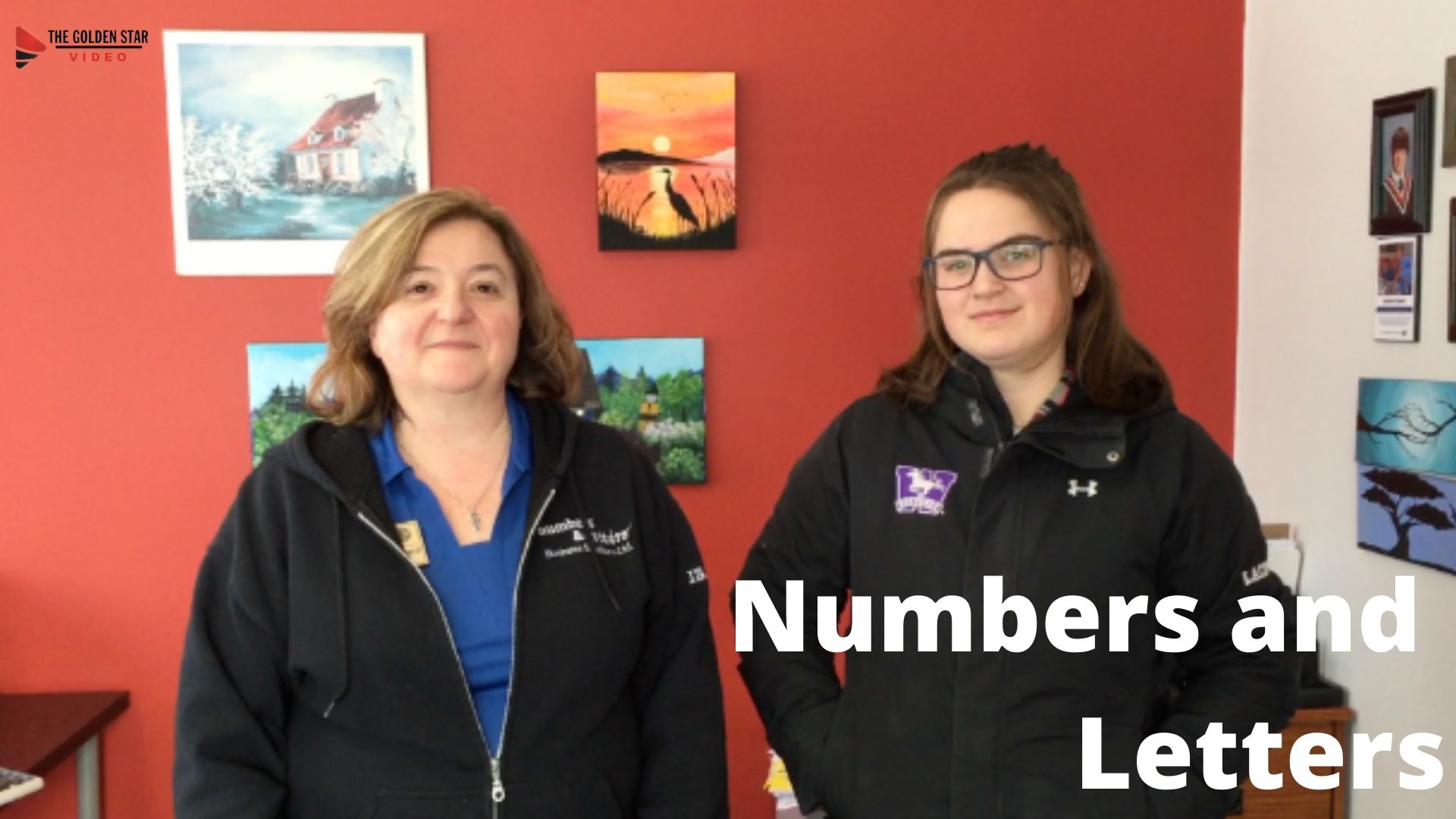 VIDEO: These are the top toys this Christmas, B.C. toy experts say

Consider the play value of a game, staff at Toy Traders say

VIDEO: Feds give update on flying clearance for Santa’s sled

They include an old bylaw regulating public morals

Pair compared it to Warhol’s ‘Campbell’s Soup Cans,’ which was initially ‘met with mockery’

VIDEO: Octopus, bald eagle battle after bird ‘bites off more than it can chew’ in B.C. waters

‘Champions’ was the theme of the last year, Google said

VIDEO: Merriam-Webster declares ‘they’ its 2019 word of the year

Would you leave your baby alone to go to the gym? This Canadian dad did

Hungry bruin virtually ignored meat and fish, focused, instead, on the sweets

Fashion Fridays: Ethical and sustainable gifts for the season

23% of Canadians believe God created humans in the past 10,000 years

Voting closes Dec. 15 for the People’s Choice award in the Amateur Photographer of the Year contest

Dictionary.com chooses ‘existential’ as word of the year

Alternatives are hiring a plow, hiring someone else to do it, and buying a snowblower