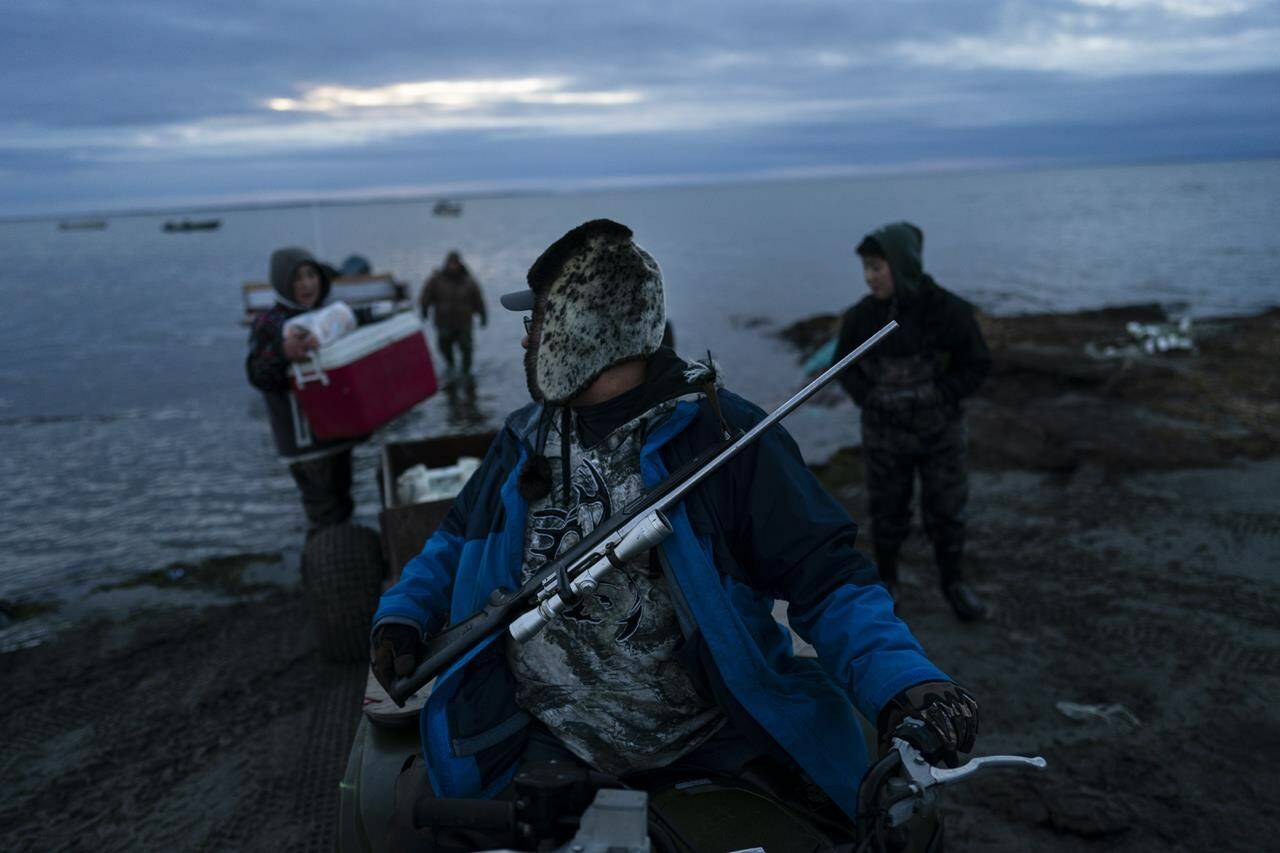 The Arctic had been warming twice as fast as the globe as a whole, 3 times in some seasons Storm was worst seen in 50 years 530 wildfires already recorded this year, worst of season yet to come Alaska criticized report, calling it was an “unfair and biased attack on Alaska salmon fisheries The U.S. Senate approved The Alaska Tourism Recovery Act, which could see ships travel directly between the State of Washington and Alaska Lynn Marchessault drove from Georgia to the Alaska border to join her husband, who serves in U.S. military