What began as an instructional running clinic has evolved into a free run club, and the new met for the first time on June 13.

The first Golden 24 begins on Saturday with more than 300 registered riders.

Still just 14 years old, Coffman has already accomplished what many longtime players never do, he’s written and performed on an album. 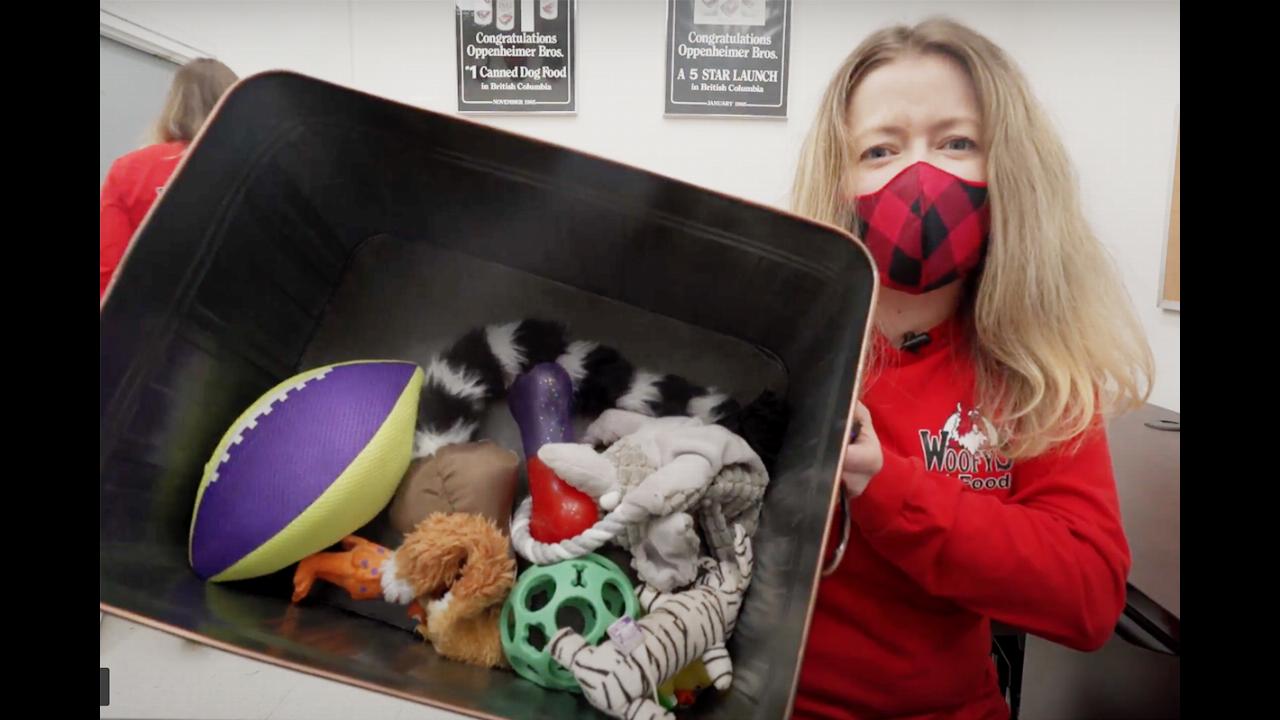 A rally is being hosted in Golden this evening at 6pm in the CP Parking Lot to protest CP Rail blocking access to the Lower Canyon.

A fun, team-oriented event at Taps on June 1 helped raise funds and awareness for CPR education in Golden.

Cod Gone Wild to kick off summer shows in Golden

Andrew Mercer and Cod Gone Wild have brought their brand of east coast, Newfoundland-inspired music to audiences all across western Canada.

Gerald and Abi Wagner discuss how tourism, and a flat tire, brought them to Golden.

Mayor Oszust has observed the tourism industry in a variety of capacities during nearly three decades in Golden.

Read what Max Cretin has to say about tourism in Golden and what tourists contribute to the community.

The Kicking Horse has gotten a lot of attention lately, but the paddlers who love the river are going to celebrate on the water.

Read what cycling club president Jeremy Harris has to say about the tourism industry's impact on the club. #BCTourismMatters

Opinion: Celebrate what tourism means for the people of Golden, even those not working in the industry.

Melissa Sharp lent a helping hand, and her medical expertise, to a small town in earthquake-devastated Ecuador.

Standoff between CP and rafters continues despite promise of a solution

A locked gate at the access point to the Lower Canyon of the Kicking Horse River shows CP has little intention of fulfilling its promise.

As teenagers, many girls begin to drop out of competitive sports. The Girls Sport for Life at the Golden Arena event hopes to change that.

The fifth annual Parson Community Hall’s Spring Fling is set to go on May 7.

Students turn their Trash into Treasure for a recycling project

Students at Lady Grey Elementary School exercised their creative muscles with the help of Wildsight Golden.

Jenkins’s latest album, Green, includes songs with lyrics about fatherhood and being a parent