Libertarian candidate out of Kootenay-Columbia race

Terry Tiessen says he did not complete his nomination package 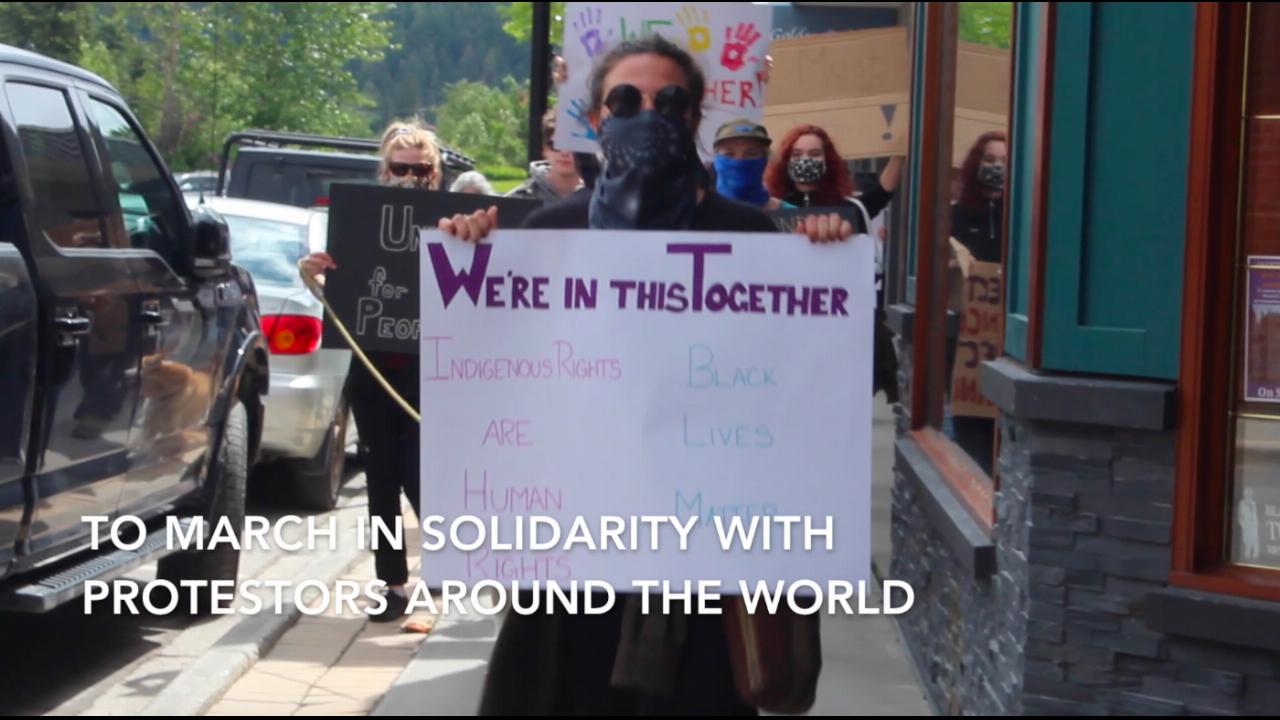 Election season is ramping up for all the parties

Spotlight on B.C.: Setting the agenda on key election issues

Black Press Media presents a four-part series looking into how B.C. will affect the national outcome

Scheer to visit oil-services company in Edmonton as Singh lingers in B.C.

The federal election campaign was all about the environment on Friday

Nelson at its Best hosted the event Wednesday

NDP will tackle ‘housing crisis’ with affordable housing and up to $5,000 in rental support